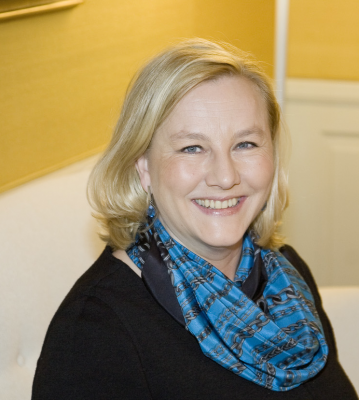 Ewa Björling has served as Minister for Trade in the Swedish government between 2007-14, and Member of Parliament in the Committee on Foreign Affairs 2002-2007. In her political career, Ewa Björling occupied broad range of top positions. Prior to that she was appointed as PhD and Associate Professor at Karolinska Institutet in Stockholm, where she lectured and did research in the field of Medicine. Some concrete political results are measures to strength export financing, the ability to support small and medium enterprises and changes in the public promotion of Sweden around the world. Merger of Invest Sweden and The Swedish Trade Council to Business Sweden to streamline the promotion of the company´s exports, imports and investments. Within the EU framework has she been involved in an European patent, the service directive, the goods package, development of E-trade and several free trade agreements. Today she serves as board member for different Swedish companies, SCA AB, Biogaia AB, Mobilaris AB and different advisory boards.

Stay updated on W4SG developments by receiving a monthly summary of our most recent news and events.

We will never share your data with anyone, and we will only send you newsletters once per month. You can unsubscribe at any time.

This website has been made possible with support from the Swedish Agency for Economic and Regional Growth (Tillväxtverket). Support came within the program “Promoting Women’s Entrepreneurship” under the project “The Golden Rules of Leadership“.